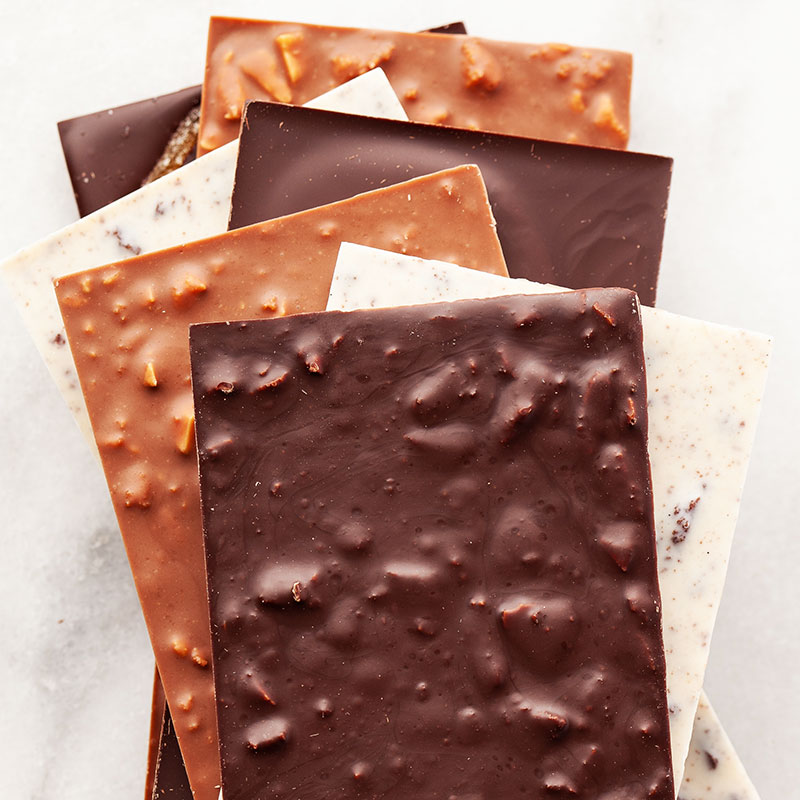 The differences between chocolate flavors is based on the type of cocoa bean, terroir, fermentation, roasting, conching and the ingredients included in each chocolate formula. Real chocolate only has a short list of ingredients, so read labels carefully.

As a chocolate professional or chocolate lover, you probably taste chocolate every day. Our Mastering Chocolate Flavor Program encourages you to focus on understanding chocolate flavor while tasting chocolate consciously in order to create better, more interesting chocolate recipes and experiences.

Unsweetened chocolate is mainly used for cooking purposes as it usually has a cocoa liquor component of 99%.

(As a reference, the U.S. FDA requires the chocolate contain 15% or more cocoa liquor)
Again, there's a wide range of chocolate liquor percentages in this category. What's interesting to note is that to be considered semisweet or sweet chocolate, the bar only needs to contain 15% cocoa liquor.

(As a reference, the U.S. FDA requires the chocolate to be 10% or more cocoa liquor)

(As a reference, the U.S. FDA requires the chocolate to be 20% or more cocoa butter)

Because there's so little "chocolate" in white chocolate, the flavor is mainly that of milk, vanilla and sugar.

What does cocoa percentage mean? 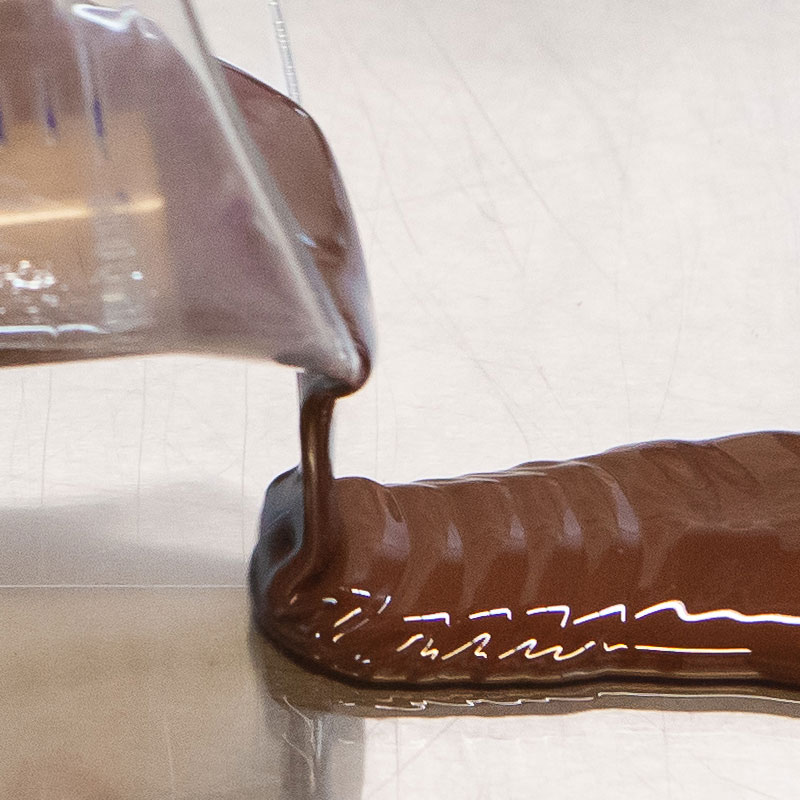 We have put together a compilation of companies that offer chocolate for purchase online or through mail order to use in your chocolate making at home. Gourmet Chocolate Suppliers